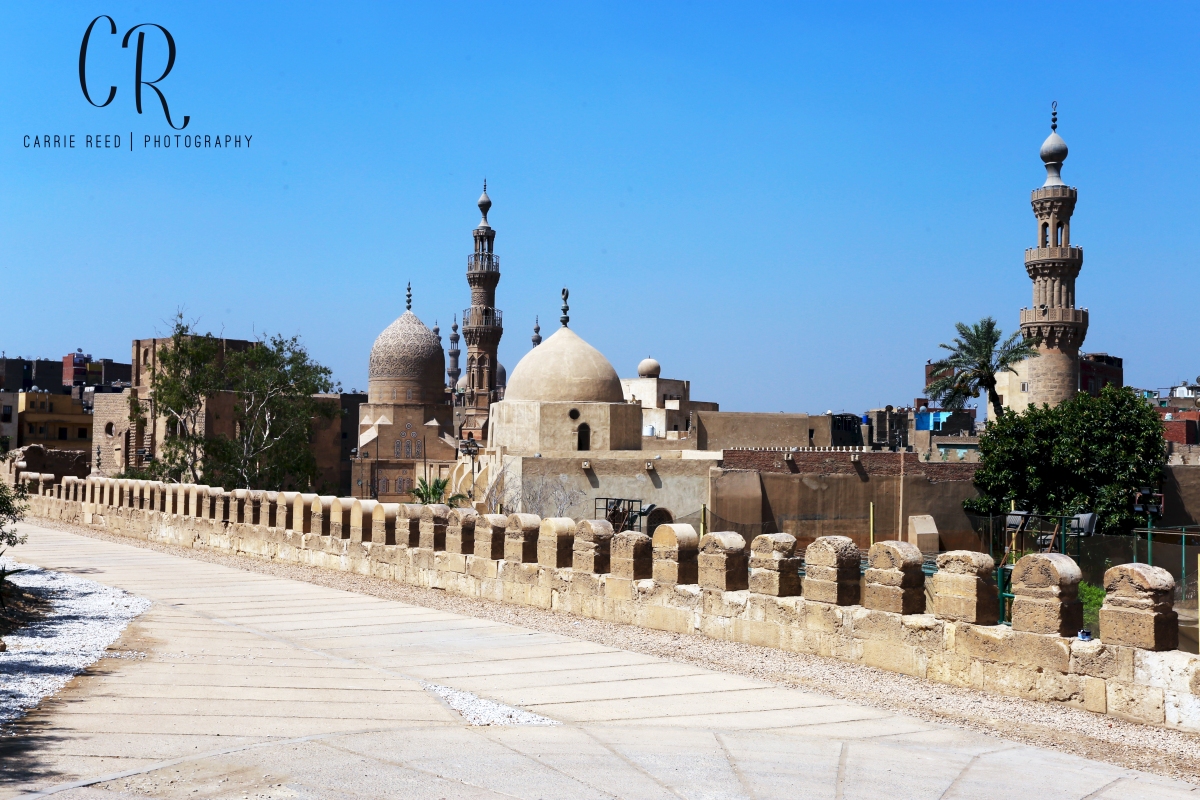 I’ve spent the past few months getting ready for an international move, doing the move, and then settling in to our new home in Cairo, Egypt. But now I should be posting much more frequently again.

The above photo is from Al-Azhar Park in Islamic Cairo. This was taken on the Western end of the park by the Ayyubid Wall that was discovered during the excavation and creation of the park (open to the public in 2005). The Ayyubid Dynasty began in 1171 AD by Salah al-Din. He expanded Cairo’s fortifications, started the Citadel, and built the Ayyubid Wall between 1176 and 1183 AD.  The goal of the wall was to create a fortification as protection against invaders. However, over the centuries, the city expanded outside of the walls.

Back to the photo, one thing I like about this one in particular are the leading lines made by the path and the wall. It guides the eye to look at all the buildings. When you take photos, think about how lines can help guide your eye throughout the image.

One thought on “A Taste of Islamic Cairo”